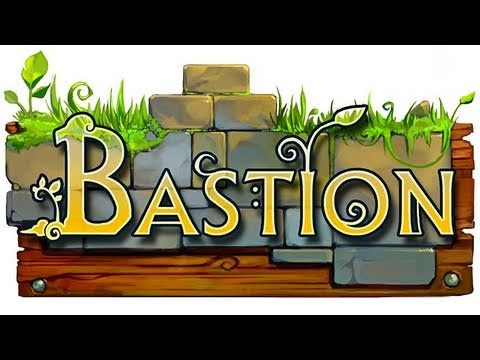 ABOUT THIS GAME
************************
Bastion, an action role-playing game developed by Supergiant Games and due to be available for Xbox 360 on July 20th. In Bastion, players assume the role of ‘the Kid’, a survivor of a cataclysmic event that shattered the world around him, as he faces the monumental task of constructing a safe haven for him and his loved ones from broken remnants of the past. As players journey into the wild unknown, they will confront strange beasts, forge an array of customizable weapons, and gain new powers from specially-brewed spirits. This title will also be available for PC later this year.